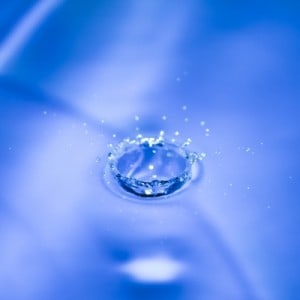 “Nothing great was ever achieved without enthusiasm.” ~Ralph Waldo Emerson

“For hope is but the dream of those that wake.” ~Matthew Prior

“The thing always happens that you really believe in; and the belief in a thing makes it happen.” ~Frank Loyd Wright

“The surest way not to fail is to determine to succeed.” ~Richard Brinsley Sheridan

“Careful thinking and hard work will solve nearly all your problems. Try and see for yourself.” ~Ullery