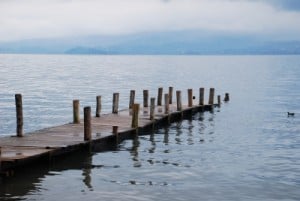 “What we fear doing most is usually what we most need to do.” ~Tim Ferris

“We shouldn’t teach great books; we should teach a love of reading.” ~B. F. Skinner

“Always do your best. What you plant now, you will harvest later.” ~Og Mandino

“Most of our obstacles would melt away if, instead of cowering before them, we should make up our minds to walk boldly through them.” ~Orison Swett Marden

“It is not the critic that counts; not the man who points out how the strong man stumbles or the doer of deeds could have them better. The credit belongs to the man who is actually in the Arena, whose face is marred by dust and sweat and blood; who strives valiantly; who errs and comes short again and again, because there is no effort without error and shortcoming; but he who does actually strive to do the deed; who knows the great devotion; who spends himself in a worthy cause, who at the best, knows in the end the triumph of high achievement, and who at the worst, if he fails while daring greatly, knows that his place shall never be with those cold and timid souls, who know neither victory nor defeat.” ~Teddy Roosevelt

“There is one thing that 99 percent of ‘failures’ and ‘successful’ folks have in common – they all hate doing the same things. The difference is successful people do them anyway.” ~Darren Hardy

“Being defeated is often a temporary condition. Giving up is what makes it permanent.” ~Marilyn Vos Savant

“Luck is what happens when preparation meets opportunity.” ~Seneca