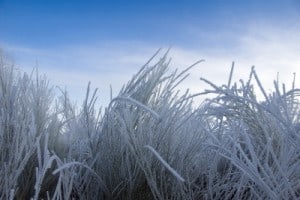 “Patience and perseverance have a magical effect before which difficulties disappear and obstacles vanish.” ~John Quincy Adams

”If you can’t be criticized for it, it’s probably not remarkable. Are you devoting yourself to something devoid of criticism?” ~Unknown

“To different minds, the same world is a hell, and a heaven.” ~Ralph Waldo Emerson

“When you’re following your inner voice, doors tend to eventually open for you, even if they mostly slam at first.” ~Kelly Cutrone

“Patience is bitter, but its fruit is sweet.” ~Aristotle

“The worst enemy to creativity is self-doubt.” ~Sylvia Plath

”Don’t say you don’t have enough time. You have exactly the same number of hours per day that were given to Helen Keller, Bill Gates, Michelangelo, Mother Teresa, Leonardo da Vinci, Thomas Jefferson, and Albert Einstein.”  ~Unknown

“If you want to achieve excellence, you can get there today. As of this second, quit doing less-than-excellent work.” ~Thomas J Watson